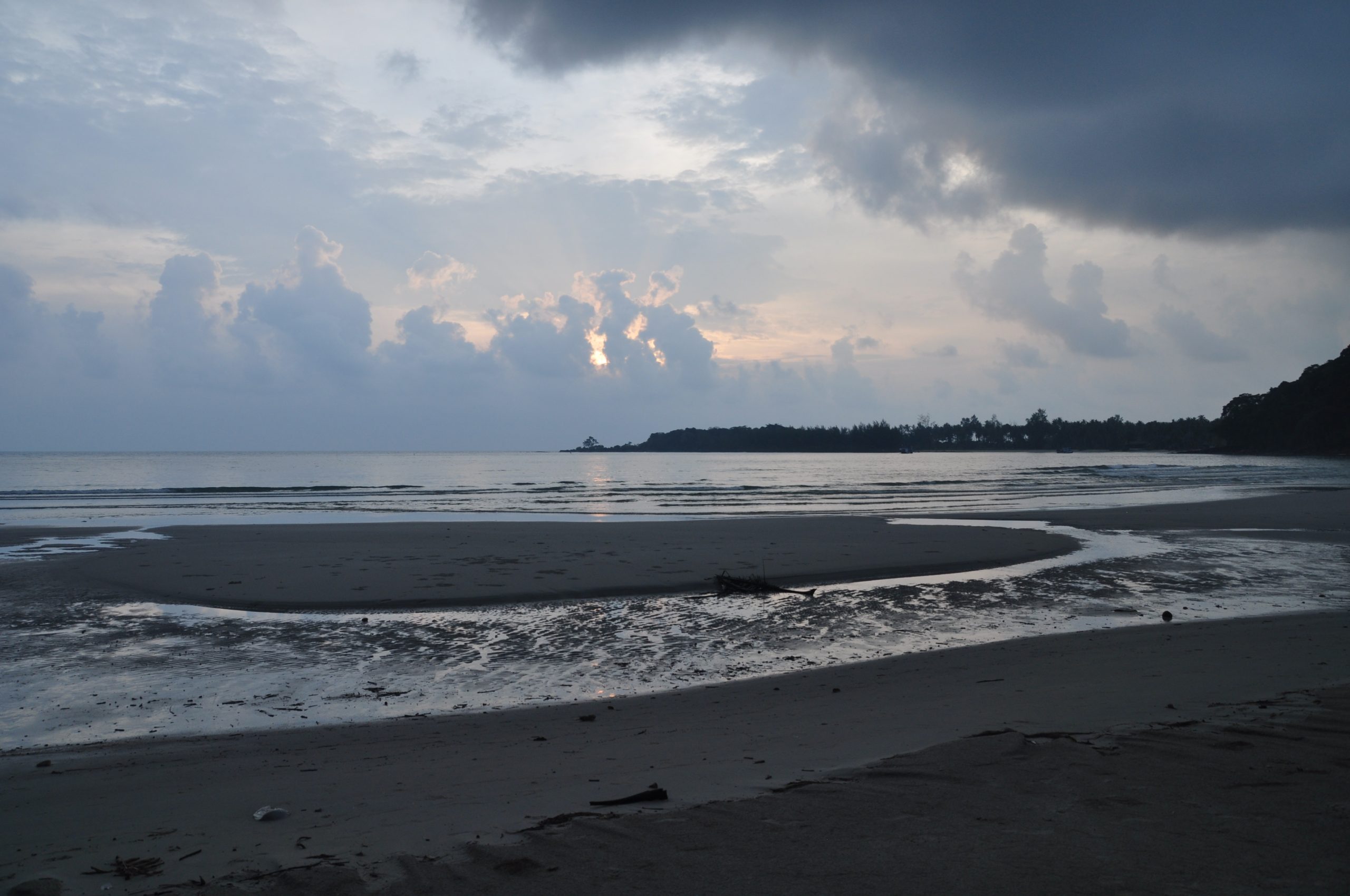 The area of Baja California is characterized by its biodiversity in flora and fauna, within the territory, there are different zones which serve as research for different groups of scientists. This is because, within these areas, there are animals and plants endemic to the state, and due to the massive extinction, the corresponding authorities are focused on keeping these points safe. This allows biologists and all interested parties to understand the importance of and the danger to these species. For this reason, below, we will mention the protected areas of Baja, where there is a particular limitation on the number of visitors.

Located approximately 260 kilometers from the Baja California peninsula, it is one of the islands of Baja with the wealthiest ecosystem in all of Mexico. One of the things in which Guadalupe Island stands out is, without a doubt, the sighting of the white shark and the presence of the sea lion that carries the name of the island. Although it is a protected area, it is possible to visit it, but always with the necessary care and in the company of experts. The entrance of visitors is limited, so usually, the people who visit this island are biologists. This is to study the behavior of the animals that live in this area.

According to the official website of the Government of Mexico, there are currently an estimated 133 animals, both birds, and marine animals, that inhabit the Island of Guadalupe. Decades ago, this island was a lair for pirates who used it as a rest and supply area. In fact, inside Guadalupe Island, there is a rock on which the names of the captains were written as well as, there are many legends of the site.

It is one of the areas of Baja California where you can find more endemic plants of the state, mainly plants belonging to a desert climate. Valle de Los Cirios is where it is possible to witness one of the most significant animals of all Baja California, the bighorn sheep. Another animal that stands out from this protected area is the pronghorn.  Many scientists claim that Valle de Los Cirios is one of the few places on Earth with more conservation protocols. That is why to access this area, it is essential to respect all the indications of the place, in the same way, only a certain amount of tourists are allowed. So it is necessary to get informed first.

It is one of the best known protected areas in Baja, California. Although it is a secure area, it is possible to visit the Sierra. There are many reasons why the Sierra de San Pedro Mártir attracts attention. Although it is close to a desert site, the climate and the ecosystem belong to a forested area. Being in the highest zone of Baja California, it can reach 20 degrees below zero, mainly in the winter season, so it is necessary to have the right clothes for any season.

One of the most famous attractions of the Sierra de San Pedro Mártir is the National Astronomical Observatory. If you visit the Sierra, it is possible to carry out various activities that revolve around ecological and adventure tourism. San Pedro Mártir is a few hours away from several cities, so you can look for a house for rent in Rosarito to be near the most important cities of Baja California, as well as different sites like the Sierra.